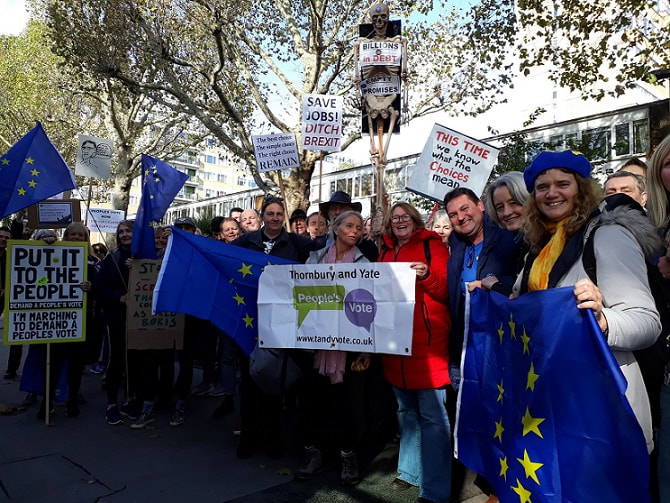 On 19 October 2019 a coach-load of People's Vote supporters from the Thornbury and Yate area joined one of the UK’s largest ever political demonstrations. Some had never been on a protest before.  An estimated one million people marched in London for a Final Say on the Brexit deal.

There were over 200 coaches from across the UK, with a very strong South West presence. Kevin Sell from Yate said: “I'm marching to stay in the EU to better enable an open, liberal, fair, stable and progressive society for all current and future UK citizens.”

Fiona Gordon from Dursley said: “This is my first ever rally. I’m marching because I want to ensure Westminster understands the breadth and depth of feeling about the whole Brexit sham. I don't want to rely on other people making my point for me, I want to literally stand up and be counted as one of those that stands against Bo-Jo and his millionaire backers who will, given the chance, sacrifice jobs and prosperity for the many of the UK for their own gain.”

Andy O’Brien from Thornbury said: “I’m marching because in the 2016 referendum politicians promised whatever they thought the public wanted to hear. Three years on, the lies and law-breaking are clear to see. So it’s time to vote on the facts now, not the fiction.” 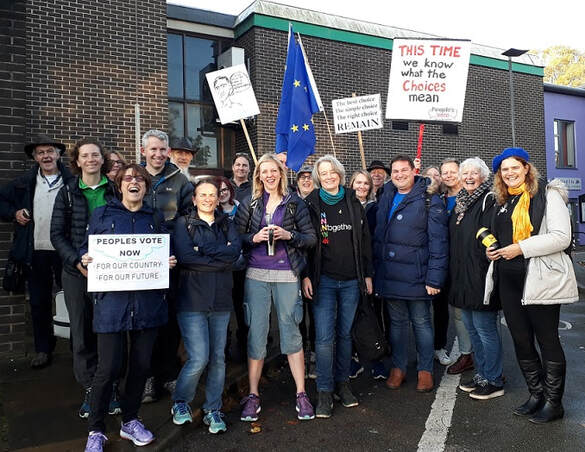 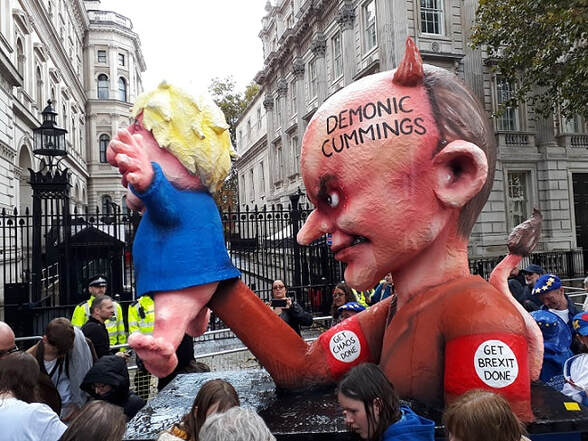 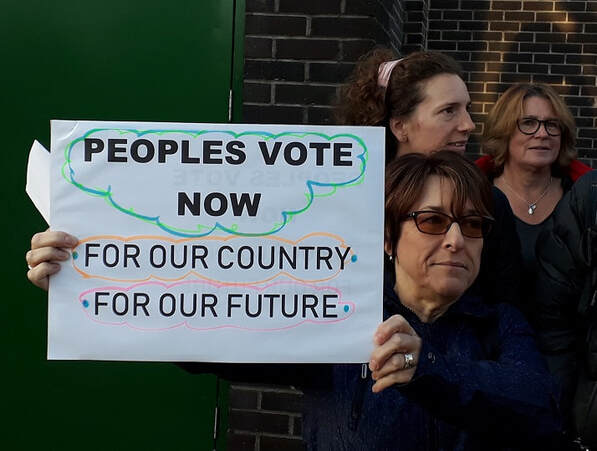 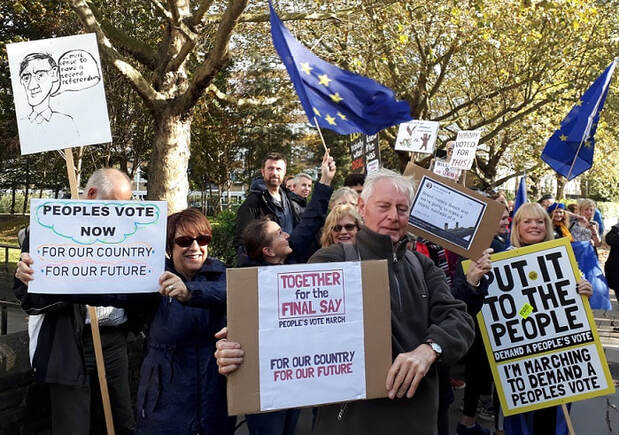 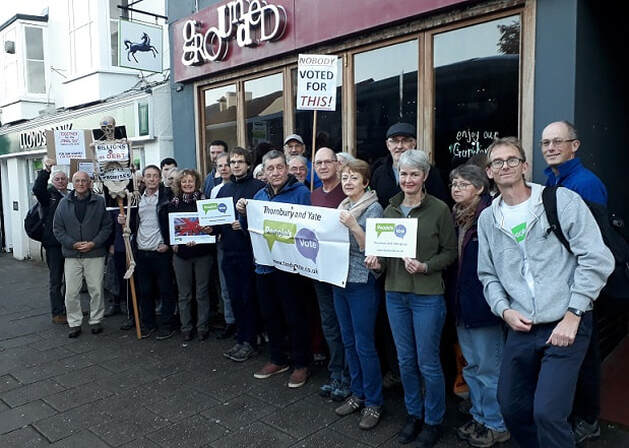 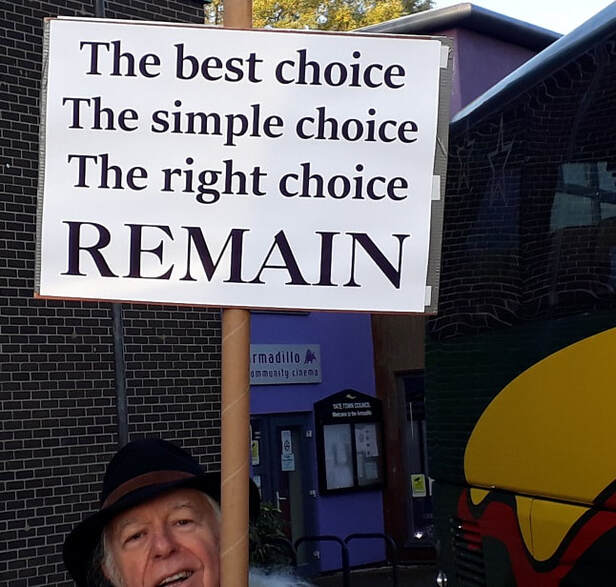