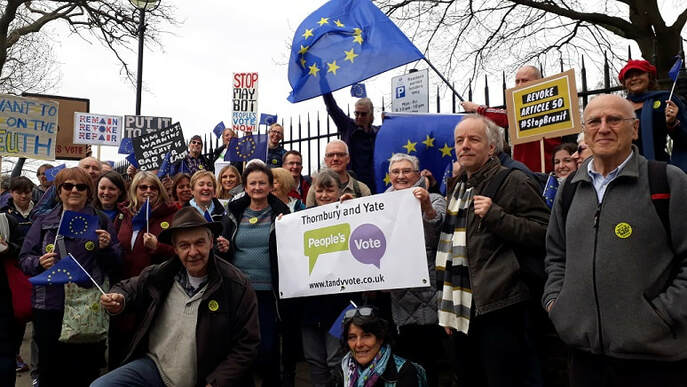 Our group took 2 coachloads of supporters to the People's Vote march in London on 23 March 2019. Some had never been on a demonstration before.  Coaches also ran from Stroud, Gloucester and Cheltenham. Supporters in Bristol and Bath even hired a train!

An estimated one million people took part, making it one of the biggest political demonstrations ever held in the UK.  The colourful, peaceful march was led by thousands of young people whose voices have often been ignored on Brexit. There were speeches from young people, doctors, business leaders and MPs from the Conservatives, Labour, Liberal Democrats, Greens, the SNP and the Independent Group.

Anne Henley from Thornbury said: “I marched because I believe in peace and unity. I was a History teacher and I know how nationalism has destroyed peace in Europe before. I was there for my grandchildren who understand how important the EU is.”

Siobhan Tugwell from Yate said: “I marched as an NHS worker. I’m incredibly worried about the negative impact Brexit is already having on the NHS and the country as a whole.”

Nigel Quarrell from Thornbury said: “I marched because I’m concerned about the way politics is descending into chaos. People feel let down by broken Brexit promises. It’s time to put it back to the people.” 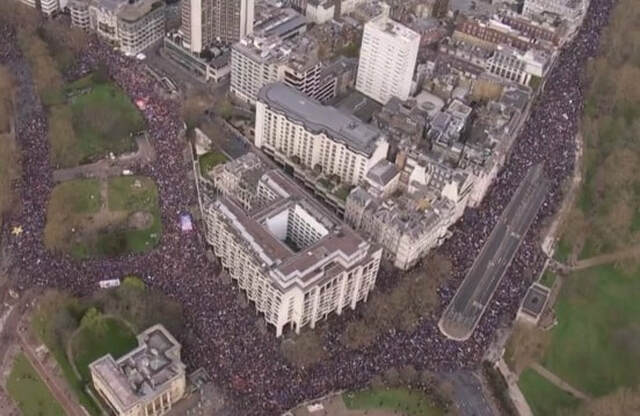 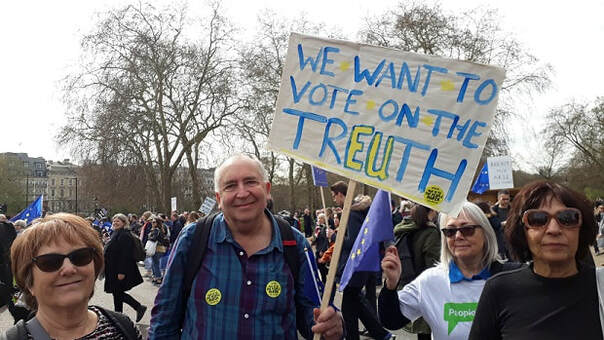 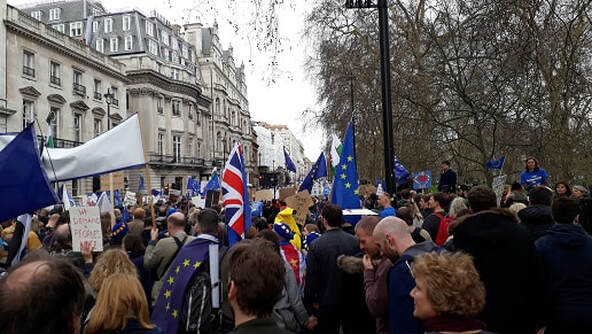 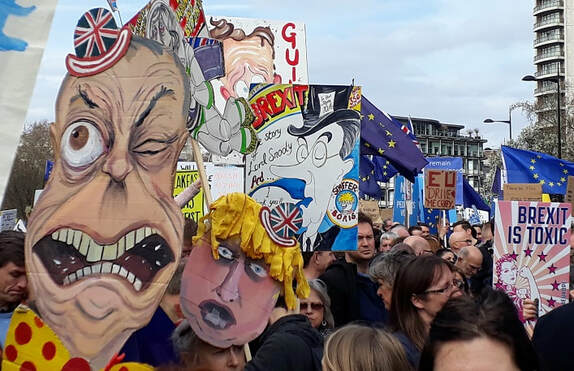 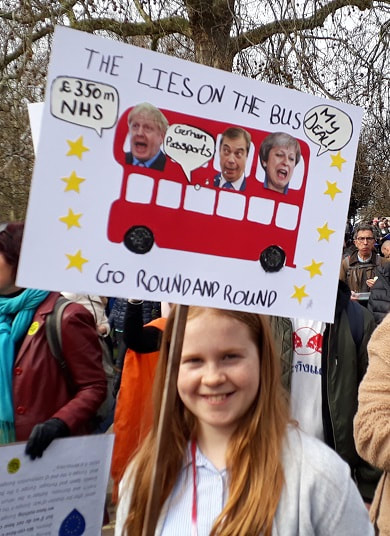 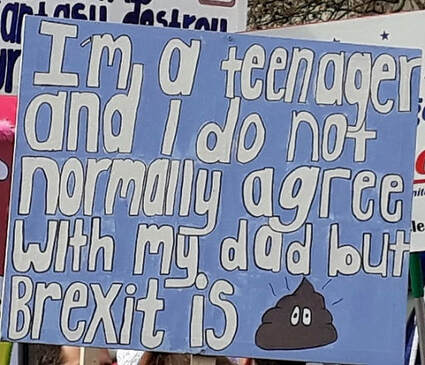